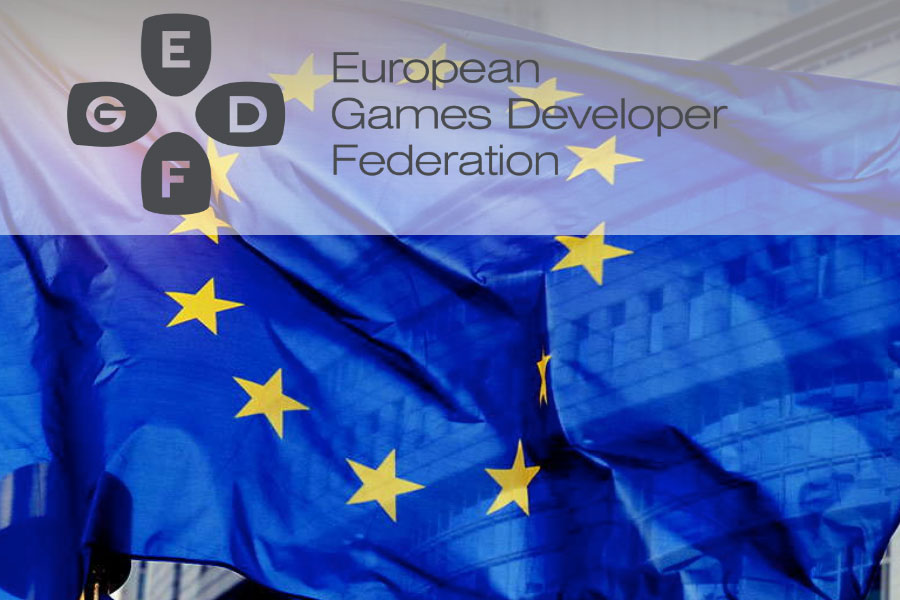 We’ve become a member of The European Games Developer Federation (EGDF). Membership will provide Czech developers better chance for cooperation with international institutions as well as being part of EU projects for funding, gaming law and many others.

We are happy to announce the acceptance of our Czech Game Developers Association into the EGDF – organization that brings together gaming associations from sixteen European countries. EGDF creates a platform for collaboration and discussion between European institutions and game developers, publishes a data about gaming industry in each individual country, observes and controls legislative changes and is involved in European supporting programs like Creative Europe and Horizon 2020.

“Being part of EGDF will help Czech game development industry to become more visible on European level and also better recognized by domestic policy makes. We already prepare first steps together with EGDF like official statement for Czech Ministry of Finance about regulations in games” said Pavel Barák, chairman of GDACZ.

The EGDF is committed to the stimulation and development of a stable, vibrant and creative European games development sector that is competitive globally and recognized culturally.

The federation represents more than 1,500 studios based in Austria, Belgium, Croatia, Denmark, Finland, France, Germany, Norway, Malta, Poland, Romania, Spain, Sweden, The Netherlands, Turkey and the United Kingdom, which together employ about 40,000 people. The European computer and video games industry, including distributors and students in game educations, encompasses almost 100,000 individuals.