Any Czech game developer (legal entity or individual) can become a member of GDACZ. You have to agree to our bylaws, fill in the application and send it to info@gda.cz 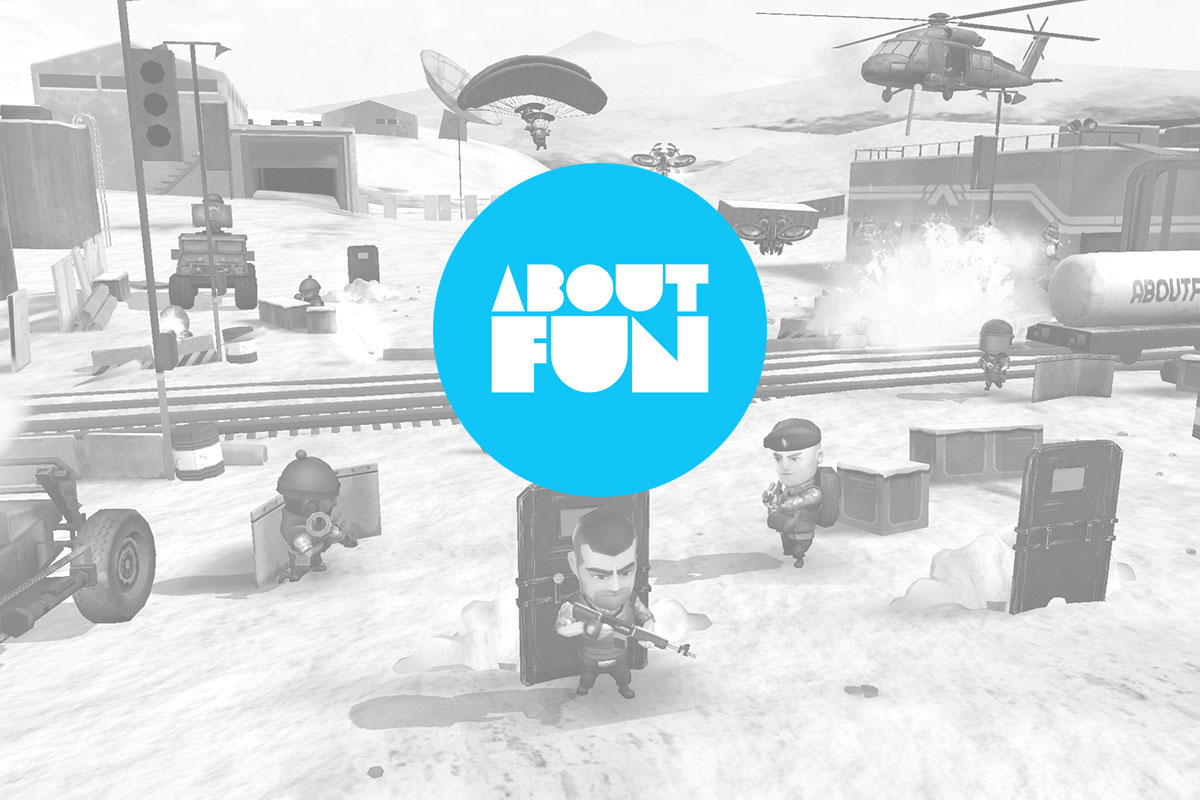 Stepped on the path to make their game visions true in 2011 in Prague. Today they are working to provide amazing mobile experiences with WarFriends and Tiny Miners. 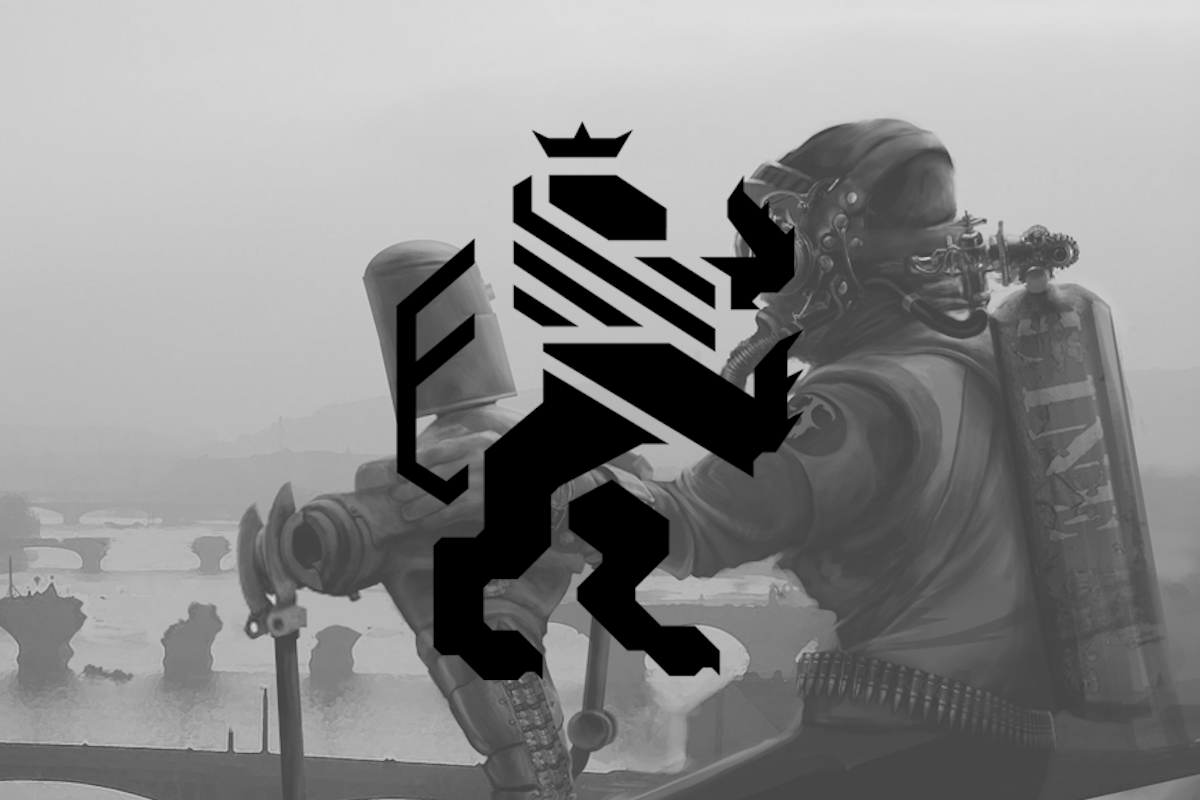 Allodium is an award-winning and well-established developer of game products and various server, desktop, and mobile applications. Since it's founding in 2007, it strives for perfection in building complex business and gaming solutions. Allodium is based in Prague, Czech Republic. 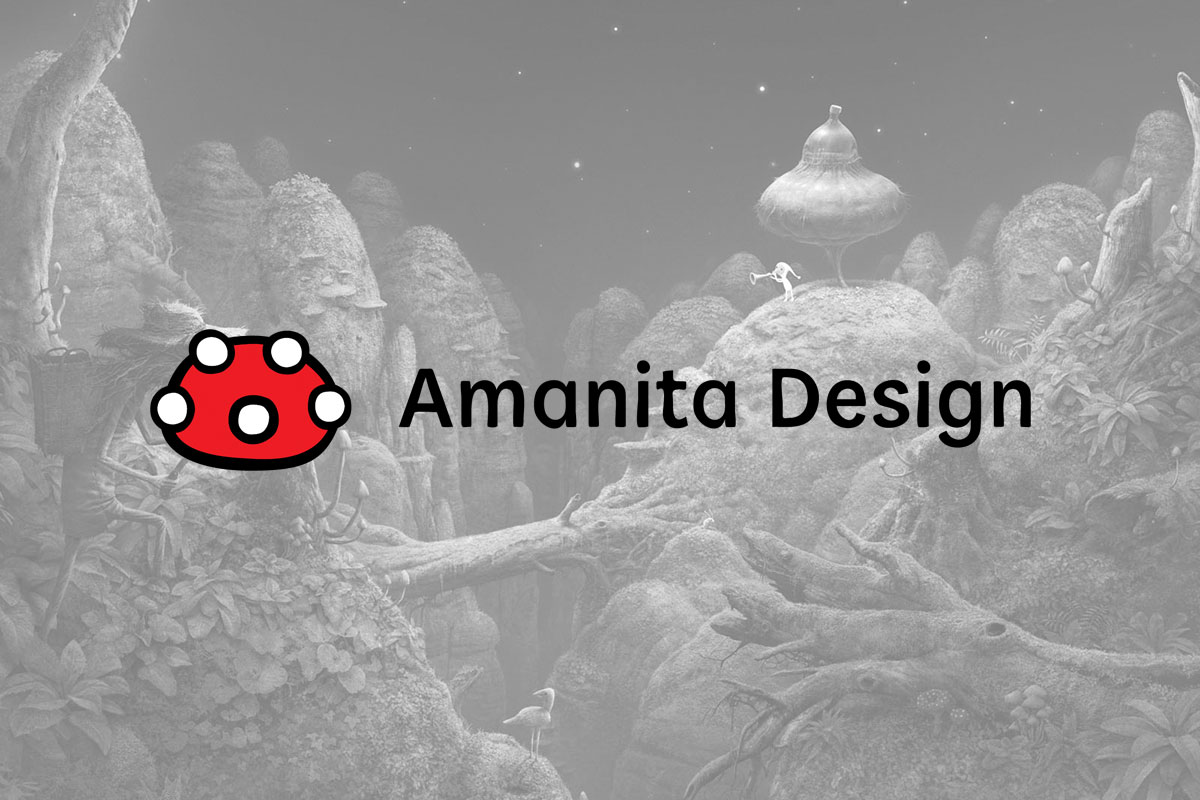 The studio was established in 2003 when Jakub Dvorský completed his thesis project at the Academy of Arts in Prague by creating a free online flash game called Samorost. Over the years the team has expanded to include many excellent collaborators and created world wide known adventure games Machinarium, Botanicula, Samorost 2 and Samorost 3. 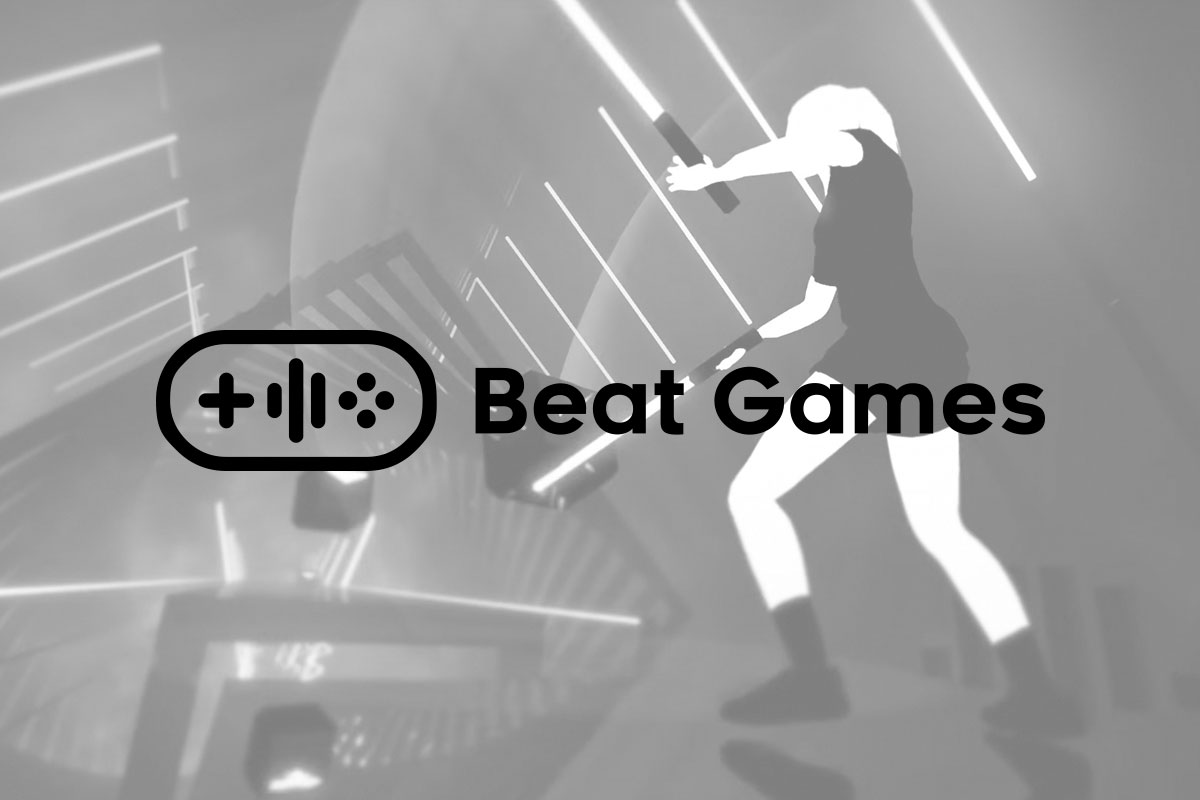 Small indie game studio based in Prague. It was founded many years ago by two young guys (Lokiman and Split) who were so fascinated with a technology, programming and graphics used by game developers that they decided to become one of them. Recently renamed from Hyperbolic Magnetism. 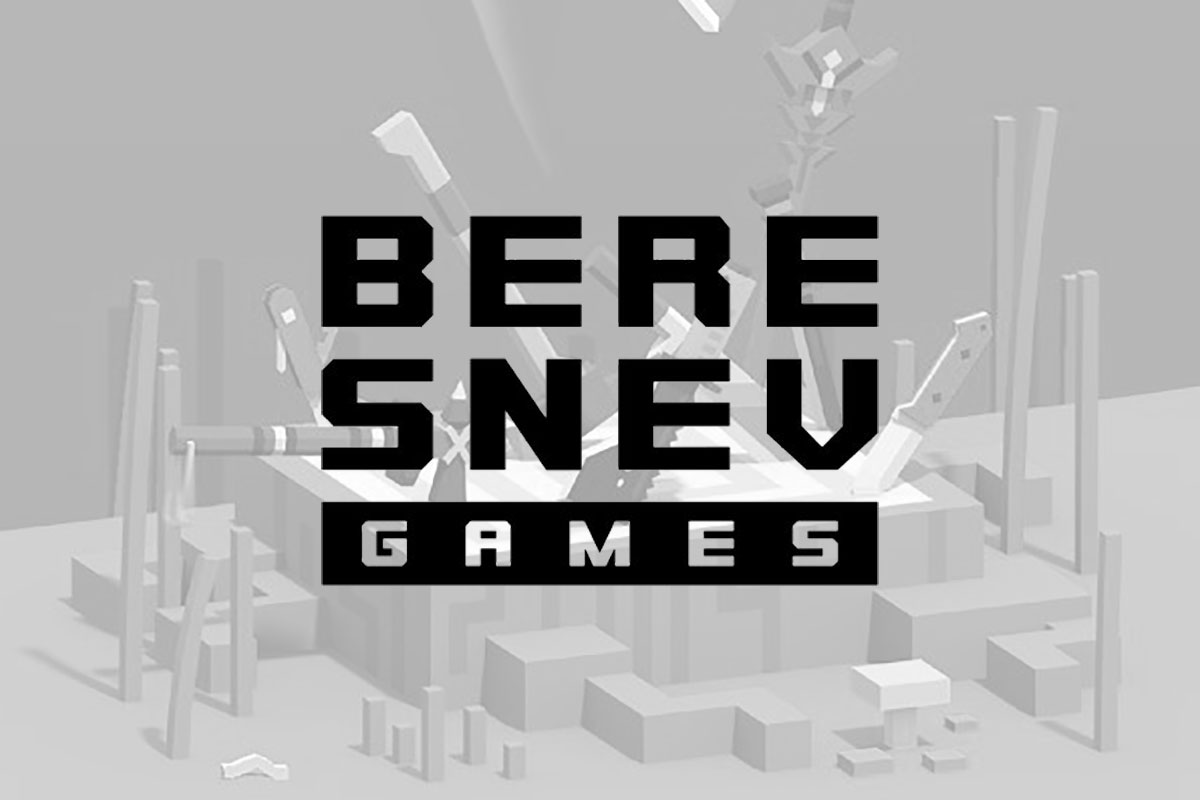 Beresnev games recent emphasis is put on developing mobile games, including carrying out the full project cycle from concept to upload. Their biggest title is game Flippy Knife that has over 10M downloads worldwide and has already been #1 - Ranked game on US Appstore and Google Play. 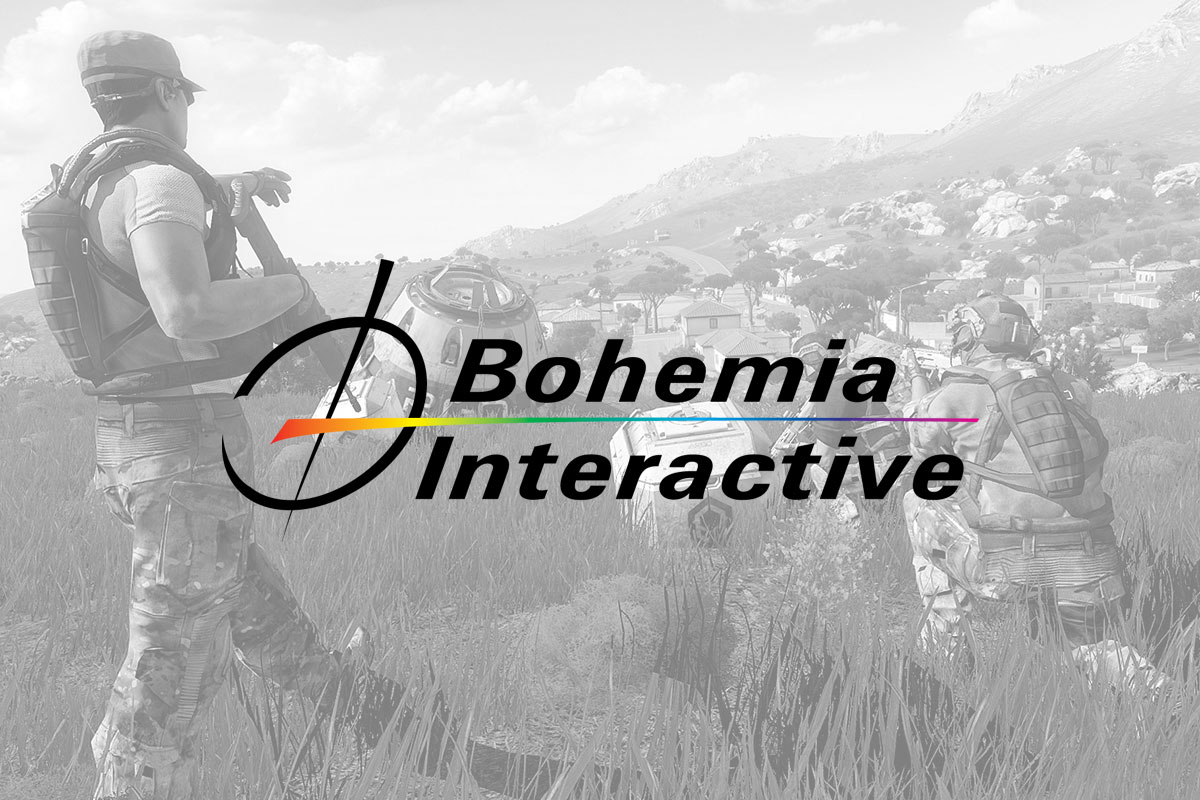 Pushing the aspects of simulation and freedom, Bohemia Interactive has built up a diverse portfolio of products, which includes the popular Arma® and Take On® series, DayZ®, and various other kinds of proprietary software. With its high-profile intellectual properties, multiple development teams across several locations, and its own motion capturing and sound recording studio, Bohemia Interactive has grown in 15 years to be a key player in the PC game entertainment industry. 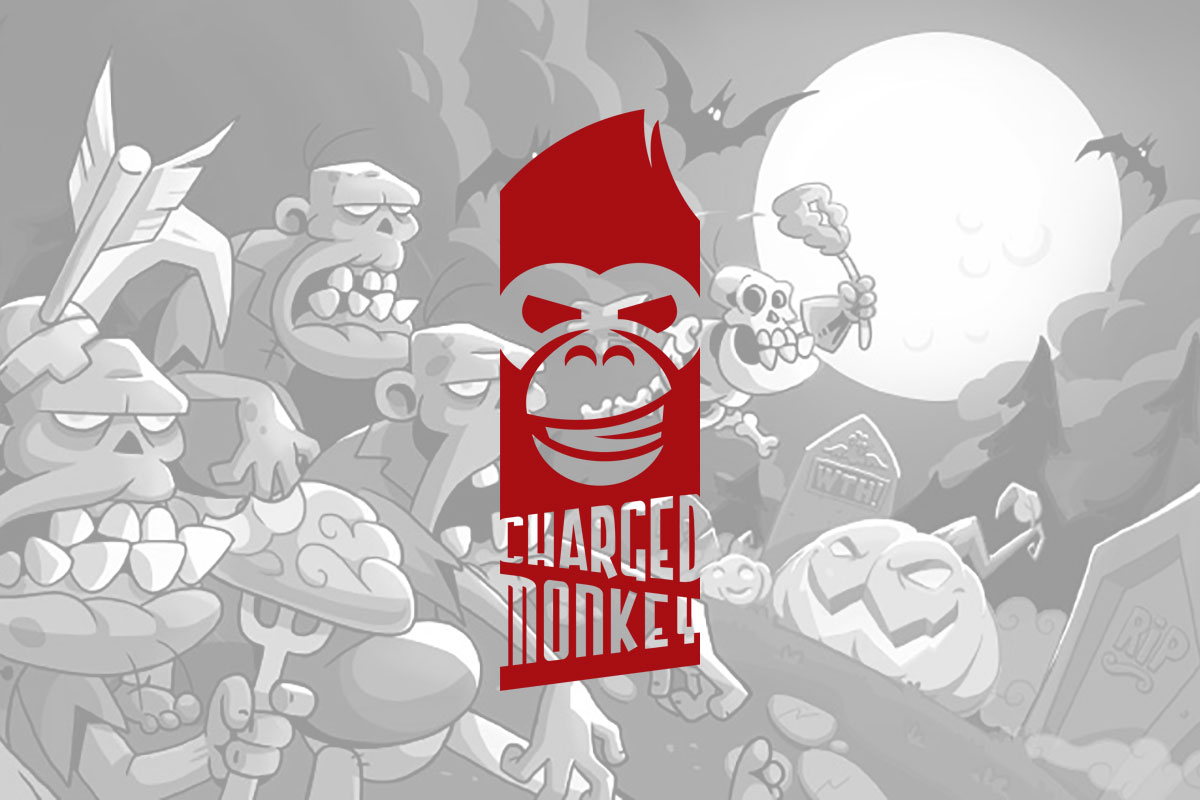 Game dev studio founded in 2015 in Prague with focus on mobile free-to-play games. In 2018, we founded an outpost in Bratislava, Slovakia. Our first game, What The Hen!, reached over 5M installs. We’re having two main goals a) develop a super-successful game dev company with the best people around and b) continue developing high quality and successful games. 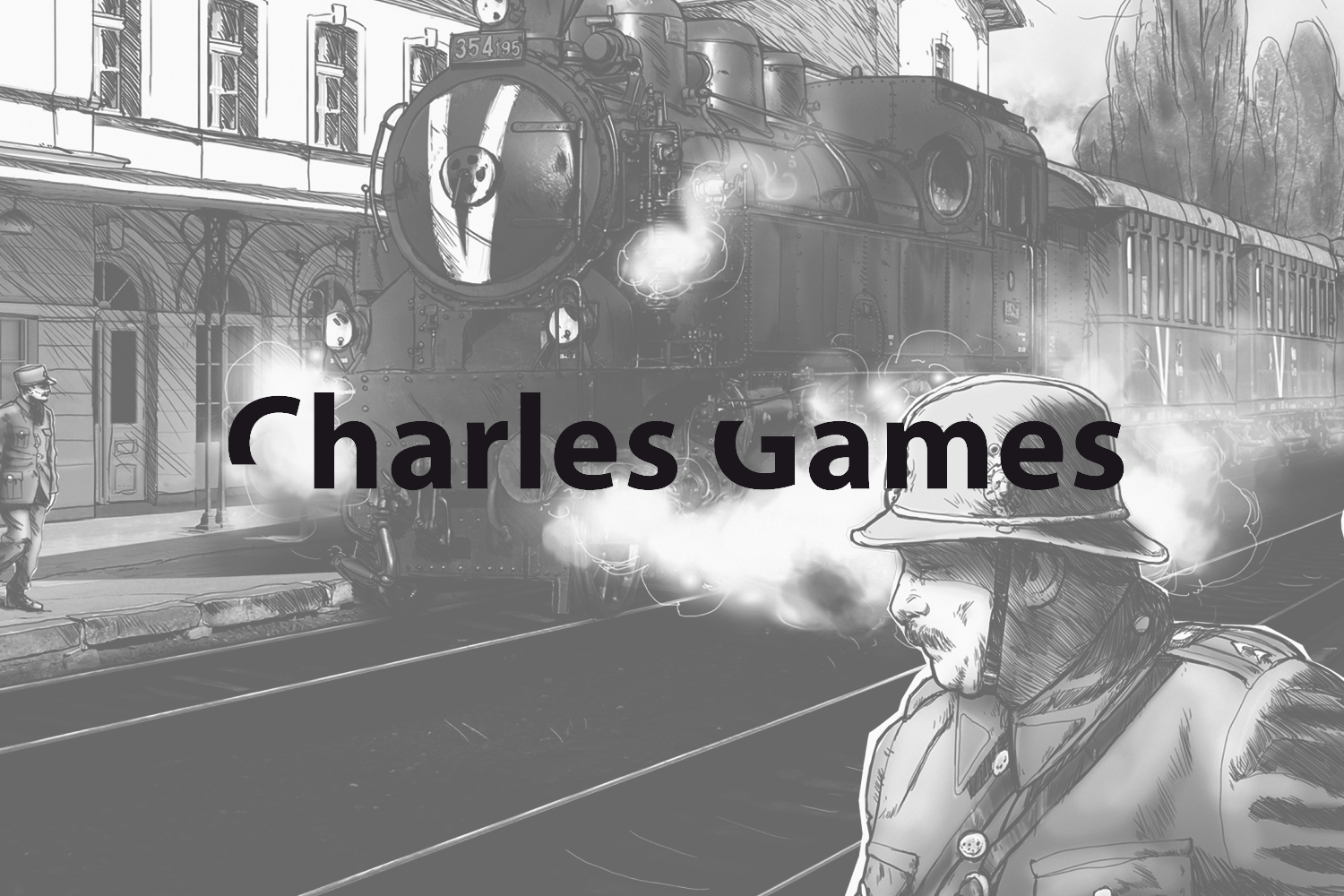 Charles Games is a studio behind the award-winning game Attentat 1942. We focus on narrative games in unique settings and enjoy coming up with innovative ways to explore serious themes. We are based in Prague and are currently developing a new historical game Svoboda 1945 and an atmospheric adventure The Legend of the Spirit Bird. 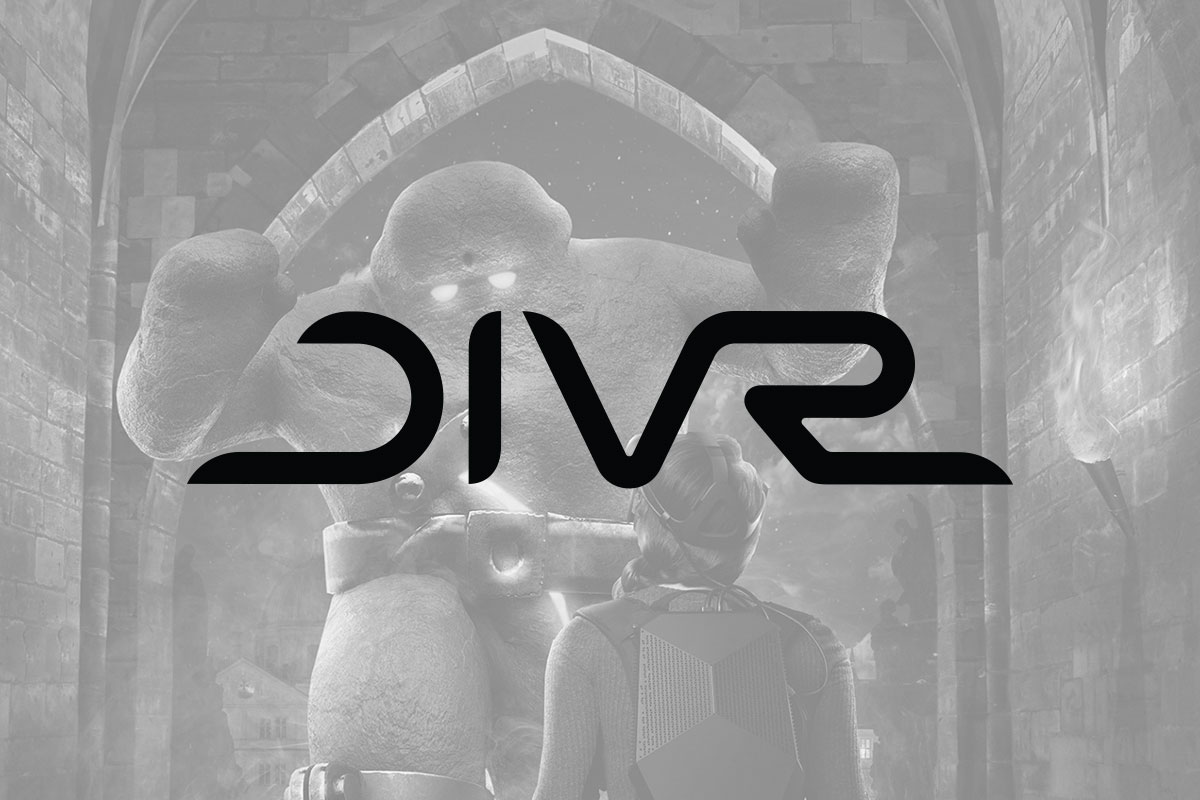 Prague based studio is developing unique experiences combining the latest dimension of virtual reality with real world motion – the ones you will not experience anywhere else. In 2018 they launched the biggest VR attraction in Europe so far, where you immerse yourself in the Old Prague and meet the legendary Golem. 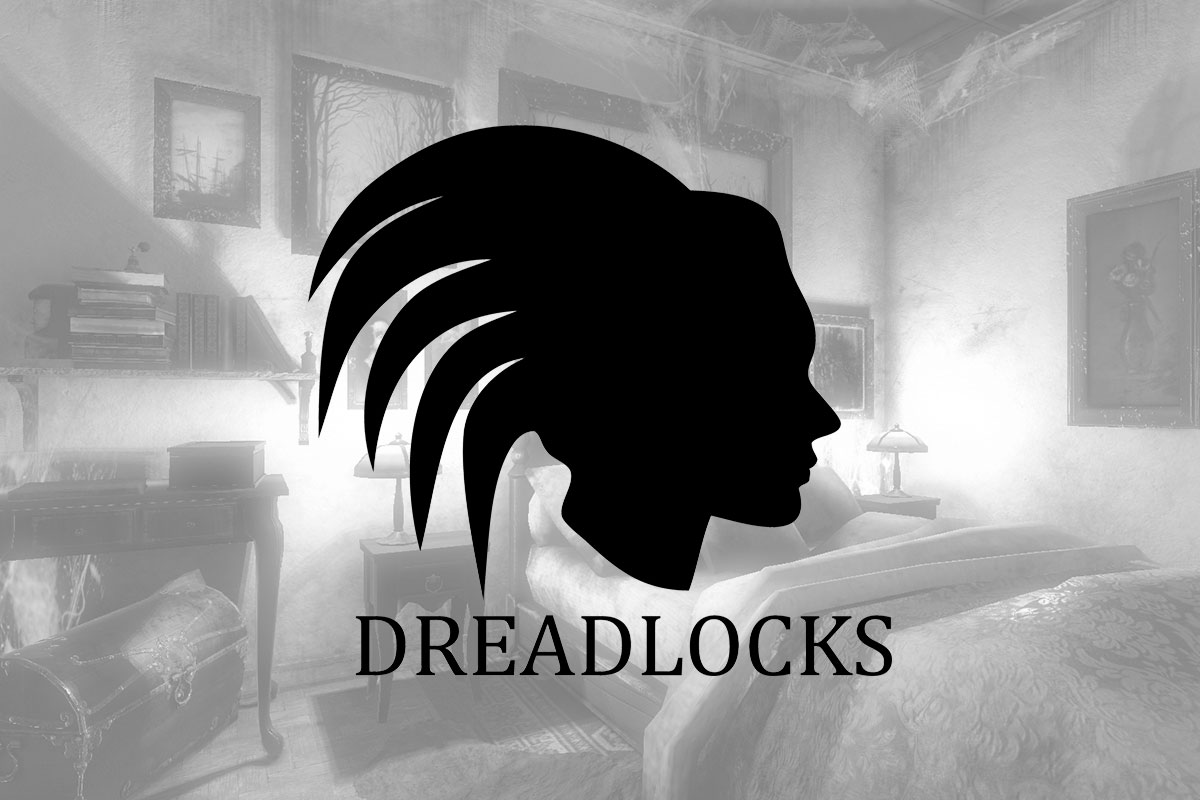 Czech-British game development studio based in Prague. It was founded in 2011 by a group of independent professionals from a wide range of game development disciplines. They are known for their titles Rune Legend and Dex. Currently, the studio is working on its new upcoming flagship game, Ghost Theory – a first person horror about ghost hunting and parapsychology research. 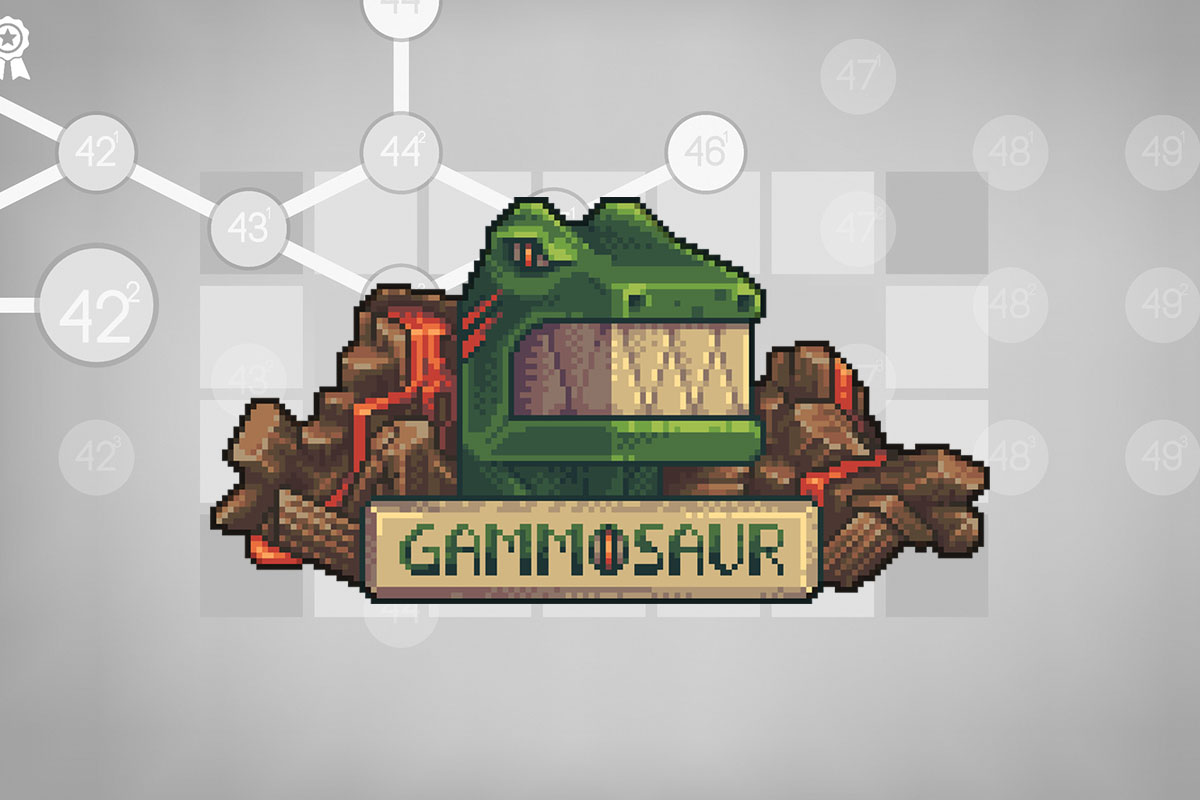 Indie game development studio established in 2009. They are known for their simple, but highly addictive games such as the title Minimal. 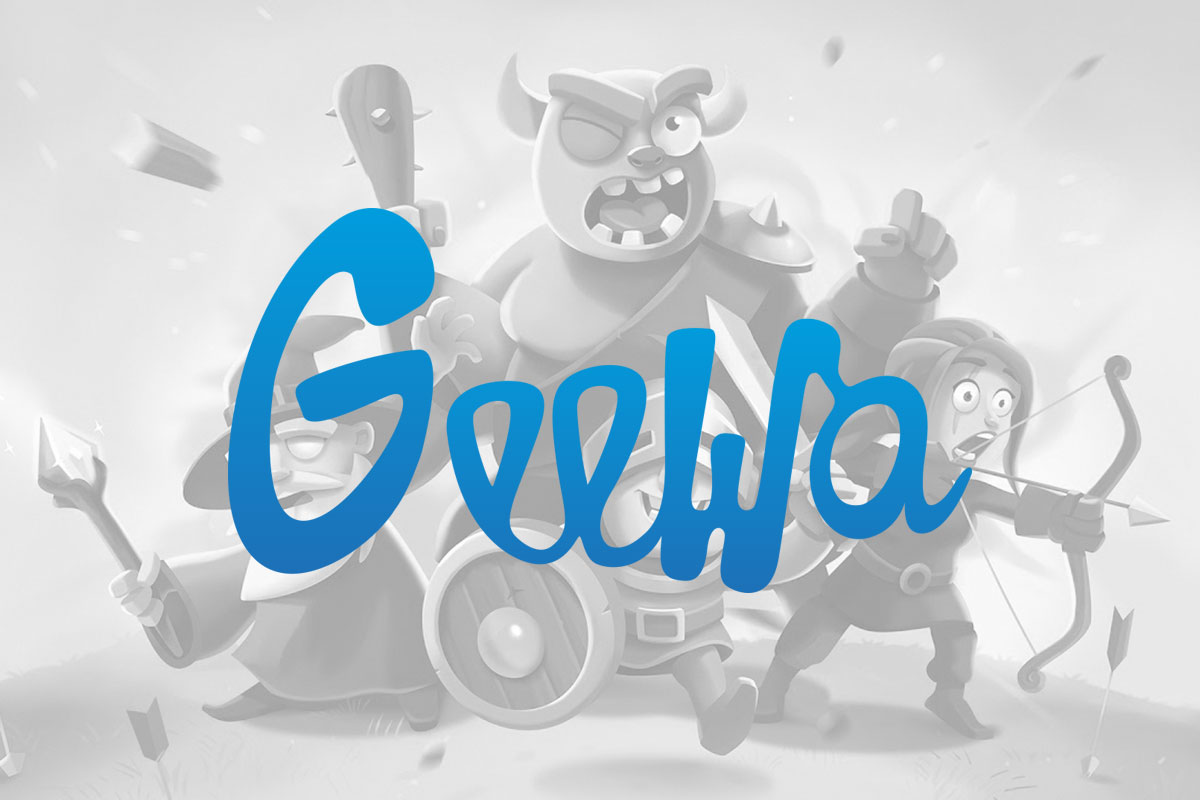 Small indie studio founded in 2015 and located in Prague. They are working on their first game named LostHero. 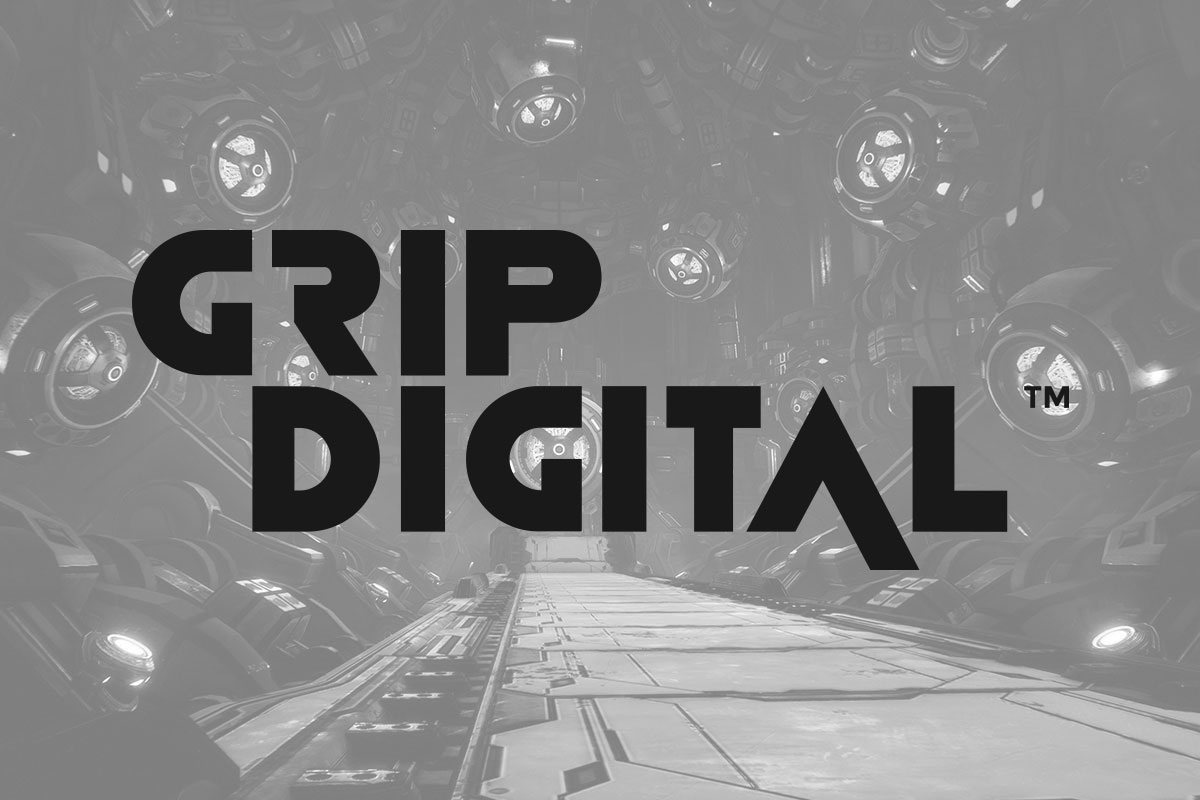 Privately owned developer and publisher of video games for consoles, PC and high-end portable devices, based in Prague and Zlín. The company was started by industry veterans who worked on games across all major platforms. Now they are working with the top developers, studios and brands across the world to bring their games to console platforms and PC.

We use cookies to ensure that we give you the best experience on our website. If you continue to use this site we will assume that you are happy with it.Ok