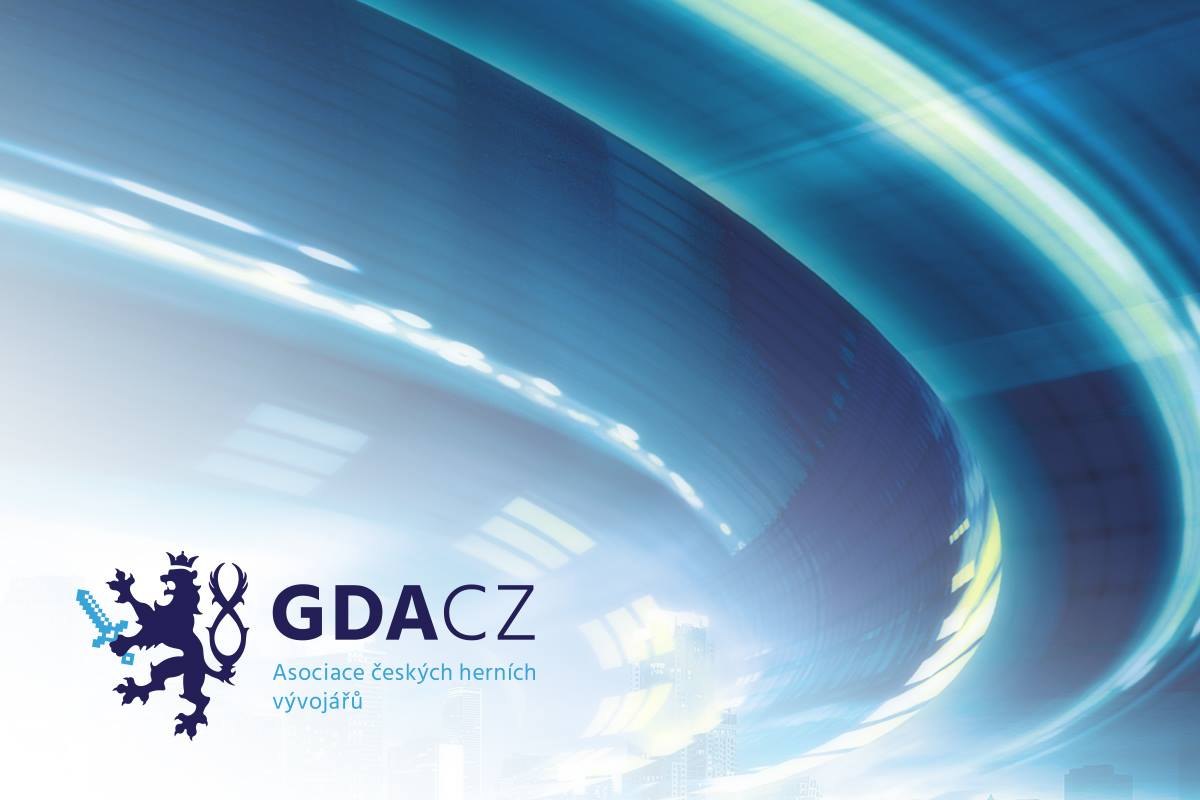 “Czech Game Developers Association started working on in-depth research of local gaming industry, which will be the most comprehensive mapping of Czech gamedev market. Results will be released during Q3 of this year. We are preparing projects that will support and educate new talents and bring new people to the industry. Our focus is not just local, but international as well“ says Pavel Barák, chairman of GDACZ.