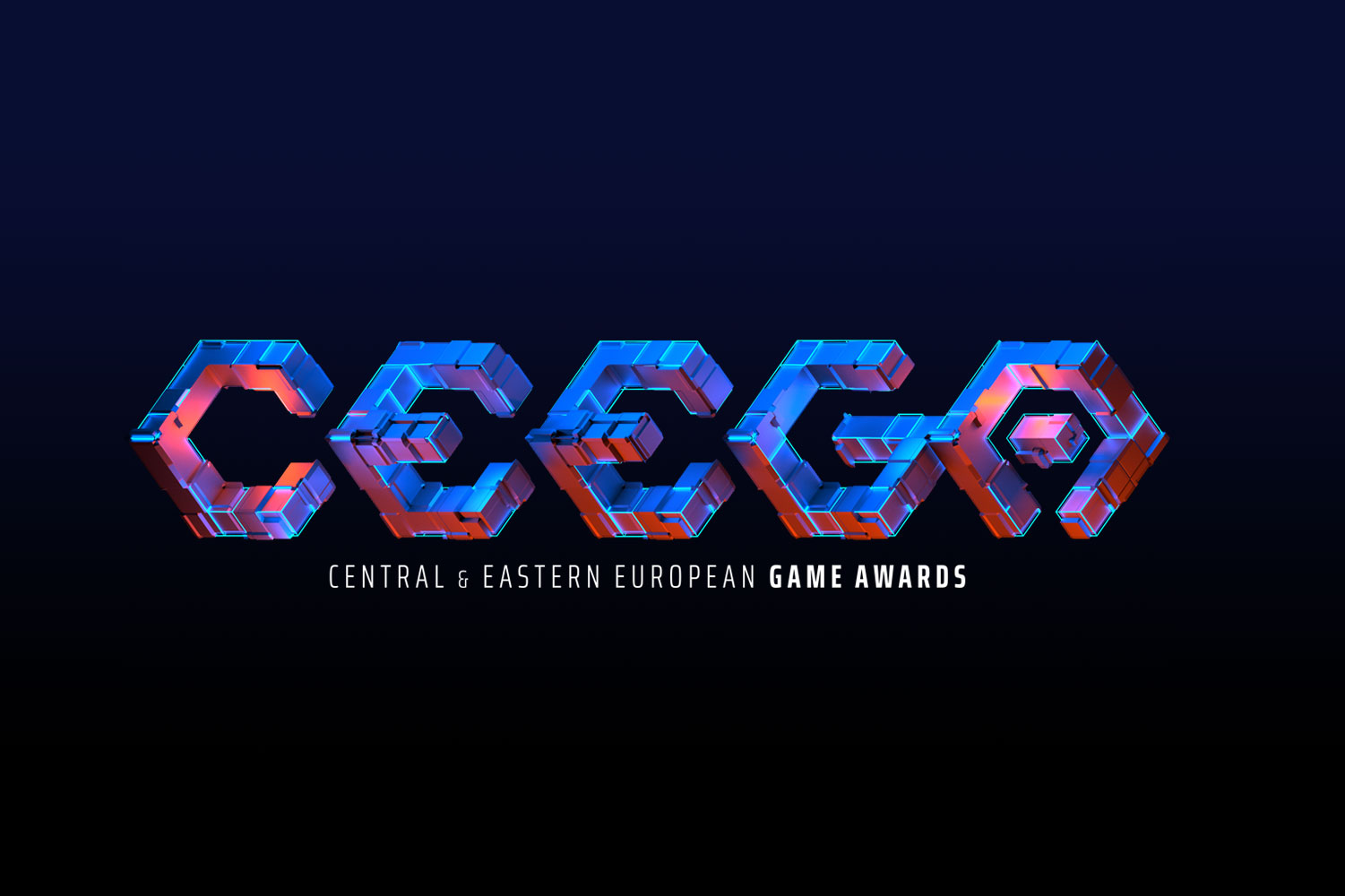 Czech Game Developers Association (GDACZ) become a partner of newly established European awards for game developers from Central and Eastern European region. The nominations have been announced and we are happy that nine of them belongs to games from Czech Republic. Winners will be announced at Polish event Poznan Game Arena / Game Industry Conference.

For the first time in history winners of Central & Eastern European Game Awards (CEEGA) will be announced next Saturday 13th of October in Poznan, Poland. CEEGA is a collaborative project of games industry organizations from 15 different countries under the organization of Indie Games Poland Foundation. Each country is represented by two judges, one being a journalist and the other a developer.

Prices will be awarded in eight different categories, varying from design to technology and covering mobile as well as PC a console games. Among 23 titles that’s been nominated there are 5 games from Czech Republic with 9 nominations altogether – Attentat 1942, Beat Saber, Chuchel, Kingdom Come: Deliverance and Under Leaves. Full list of nominees in each category can be found on CEEGA website.

The ceremony will be part of well known Polish gaming trade show Poznan Game Arena and game developers conference Game Industry Conference, which will happen from 11th to 14th of October.