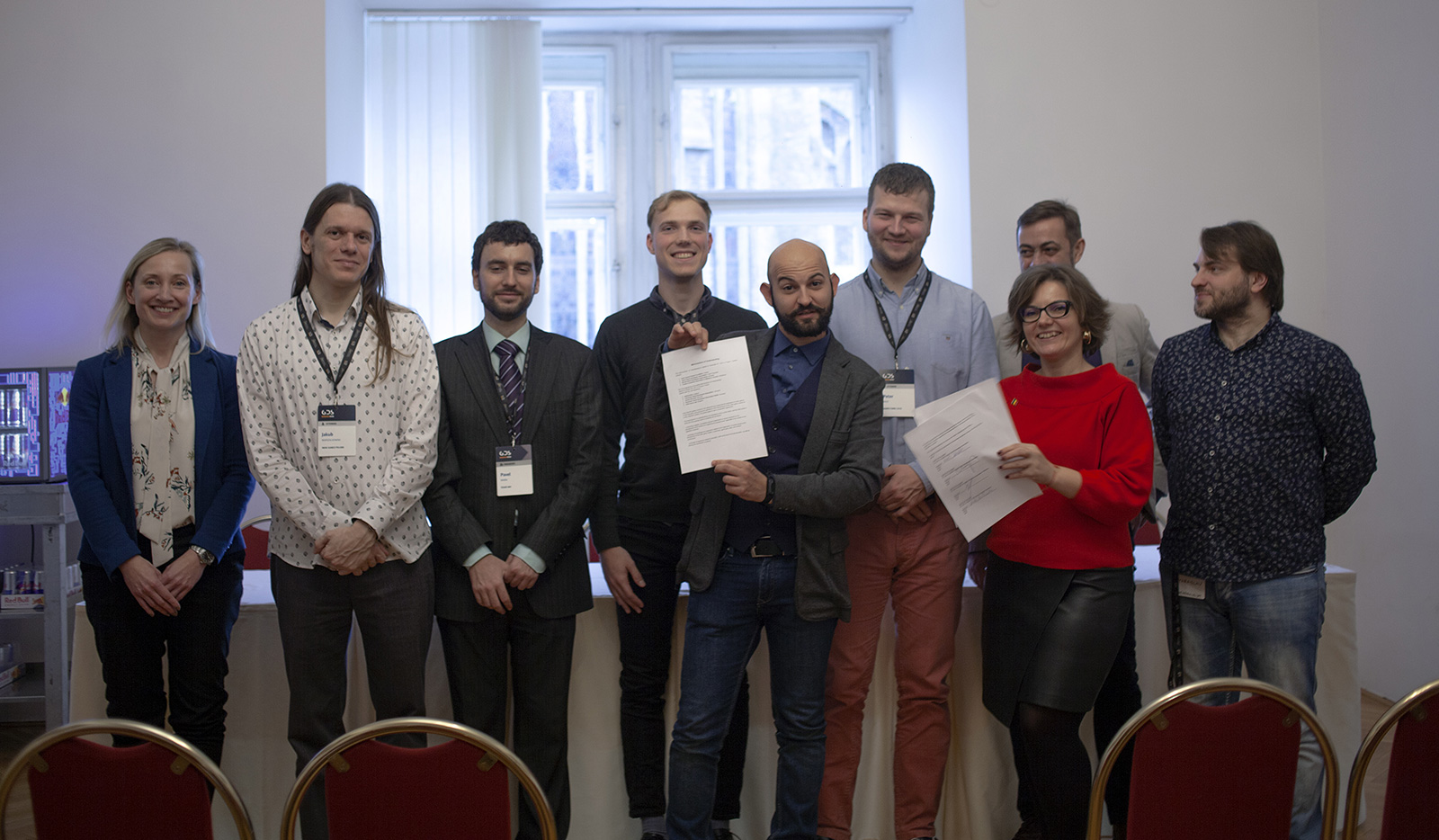 Representatives of game development associations from nine Central and Eastern European countries are tightening cooperation. During Game Developers Session in Prague, a memorandum of understanding and cooperation was signed forming a group of already 11 countries. The goal of this formal agreement is to strengthen the ties between European game developers, promote the exchange of information, improve the image of the region and competitiveness in the global game development market.

“Central and Eastern Europe is quite a big and important part of the global industry. However, it’s still underappreciated by the Western media, investors, and publishers. If we look at the countries to cooperate under this memorandum, we unite more than 1,000 studios and 25,000 game developers. Each year our region offers culturally interesting games, almost every country has its own success story, while games developed here cover a wide range of diversity in technology and genres,” said Indie Games Poland co-founder and board member Jakub Marszalkowski.

The initial version of this memorandum was signed last year in Poznan, Poland. Initiated by Indie Games Poland fund, the first agreement was signed by the representatives of game development associations in the Czech Republic, Slovakia, Poland, Hungary, Croatia and Moldova. This year the signing ceremony was held in Prague by invitation from the Czech Game Developers Association and Game Developers Session conference. The memorandum was signed by additional representatives of Lithuania, Belarus, Slovenia, Romania, and Bulgaria. All signatory countries are also contributing to organizing CEEGA – the annual awards for game development in the region.

“We can clearly see a trend of dramatic growth and expansion of games industry in this region. Games from Czech Republic are very successful and competitive on global markets, but there is still a huge potential for growth. For that reason it is very important to us to cooperate with other countries from this region, share knowledge and experience and follow examples such as Poland, where they’ve been able to include state and government into this expansion and accelerate this process,” said Pavel Barák, chairman of Czech Game Developers Association.

The signing ceremony and meeting of industry representatives was supported by Czech Invest, a government agency and Creative Europe MEDIA, European fund. One of the closest goals of the group is to bring more debate with government representatives on the industry, its strengths, needs, and possible public support.